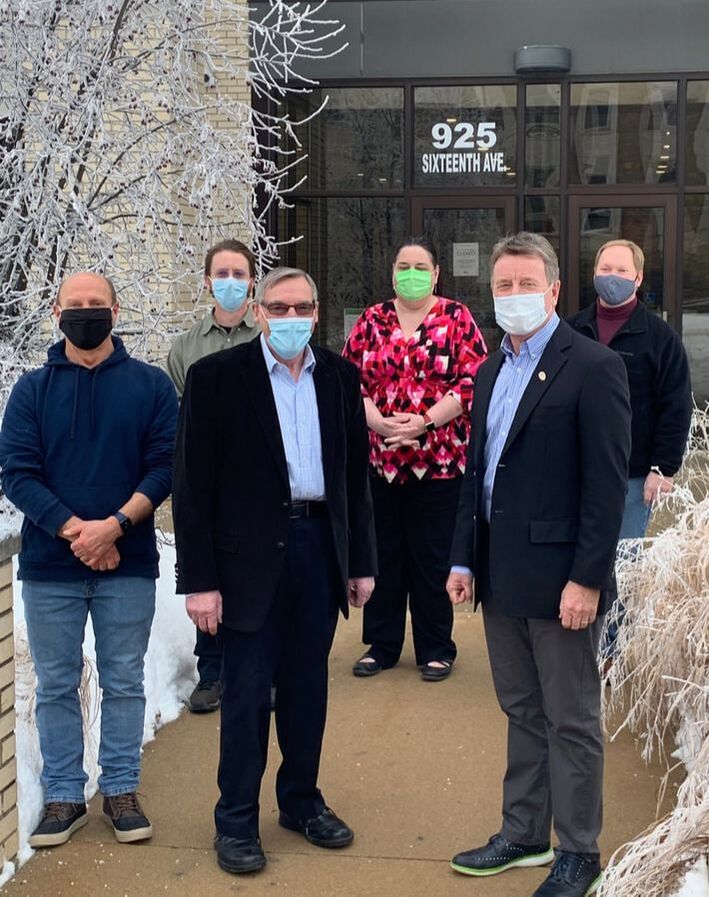 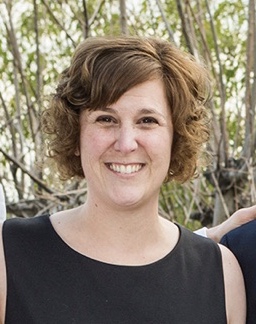 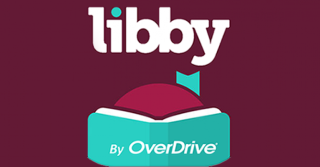 Bob was a beloved colleague and those of us who had the honor of working with him at SCLS remember his gentle voice, good humor, kindness, creativity, and curiosity. We hold his wife, Jane Grogan, retired Circulation Services Manager at the Madison Public Library, in our hearts and thoughts.